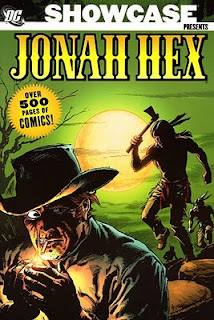 Aside from Jonah Hex, who among the characters that you’ve drawn are important to you as an artist?


Conan the Barbarian is one of my best works. Working with John Buscema made it a lot better. I also did four covers for the “Star Wars” comic book. The “Tales of Gothic Romance” and “The House of Mystery” were my early works at DC Comics. “X-Men,” although I only did one issue. My favorite character is Thor. I only did a few issues. I also worked on Batman, Superman, Amazing Spider-Man, Supergirl, The Punisher and The Incredible Hulk.

Another important character which I did was Spider-Woman. The Black Orchid was also another character that I designed for DC Comics that became popular. 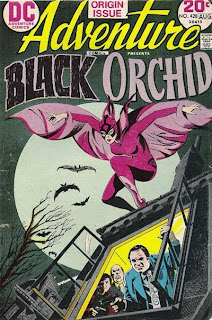 1) When Imelda Marcos gave me an award for bringing the publisher of DC Comics to the Philippines so they can hire more Filipino artists to work on their books;
2) Receiving the Sega President’s Award. I was the main conceptual designer for Sega Japan;
3) Receiving the US Postal Service acknowledgment plaque when Spider-Woman was chosen for the stamp;
4) Working as art director for Fernando Poe Jr.;
5) Working as creative director for Yabut and Associates;
6) Being named 2003 Artist of the Year in Sacramento;
7) Winning Best of Show at the 2002 Delicato Winery Art Show with “sabungero” as my subject;
8) Earning six major awards at the 2002 Mondavi Winery Art Show;
9) Being named by the Philippine Consulate in San Francisco as one of the outstanding artists in 1994;
10) “Jonah Hex” made into a movie.

The Tony DeZuniga exhibit at the Crucible Gallery 2009
http://thecruciblegallery.com/2009/01/tony-de-zuniga/ 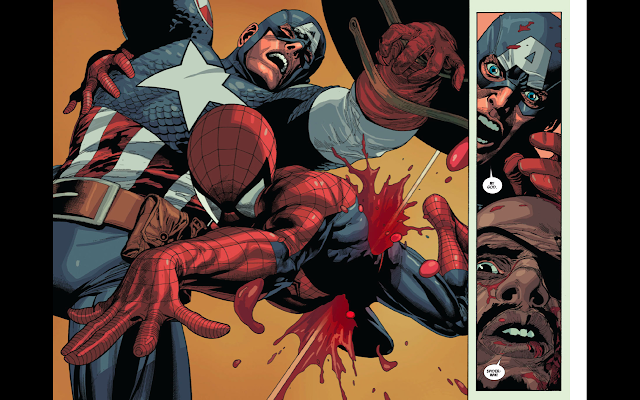 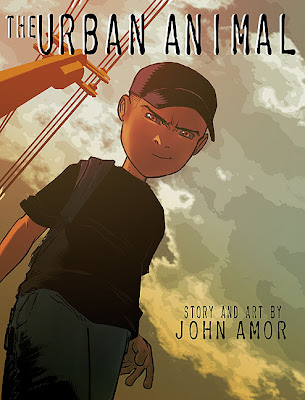 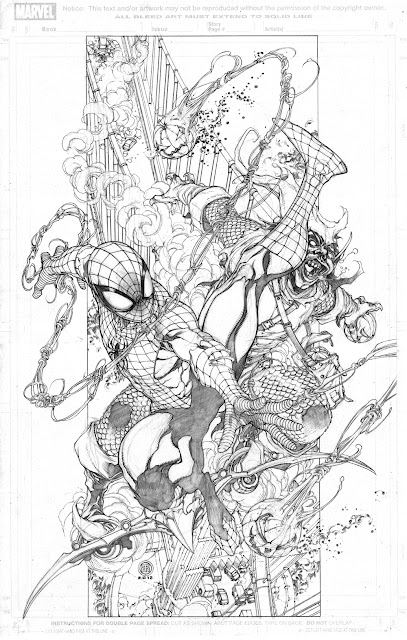